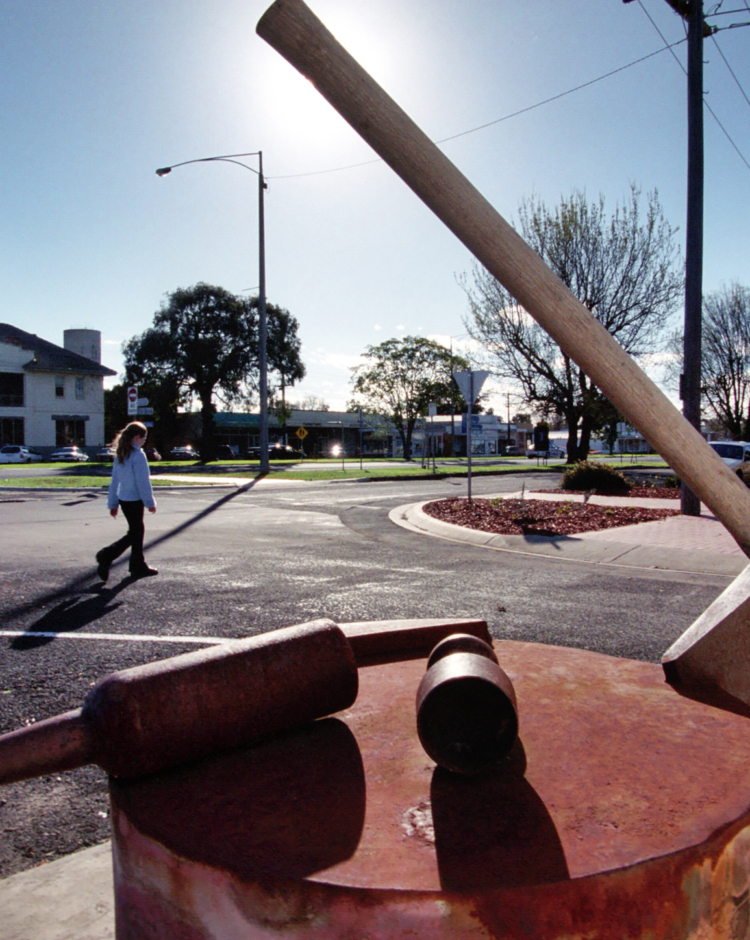 Located 30kms from Portland, Heywood is situated on the Fitzroy River.

The river was initially founded and named by Major Thomas Mitchell. Heywood however was given its name from a Government Surveyor by the name of Lindsey Clarke who named it after his hometown back in England. Samuel Evans built one of the first buildings along the river in Heywood which was known as the “Bush Inn” or “Bush Tavern” later to be more commonly known as Bilson’s Inn.

Heywood managed to see itself placed amongst criminal history with notorious Bushranger Frank Gardiner not only visiting Heywood but being arrested here as well.

On that note whilst you wander the areas of Heywood and the Fitzroy River be sure to take in the historical value of the area. 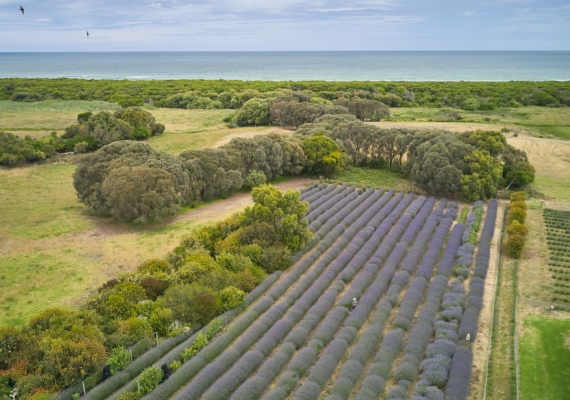 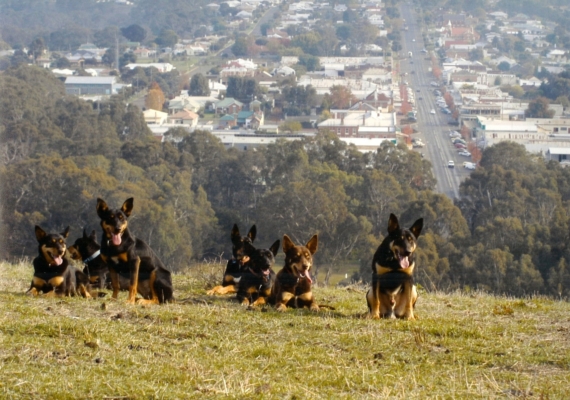 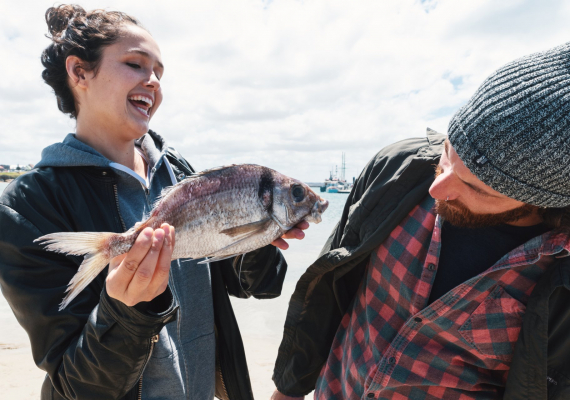 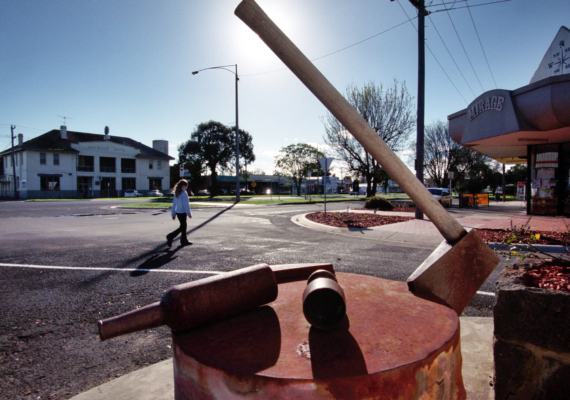 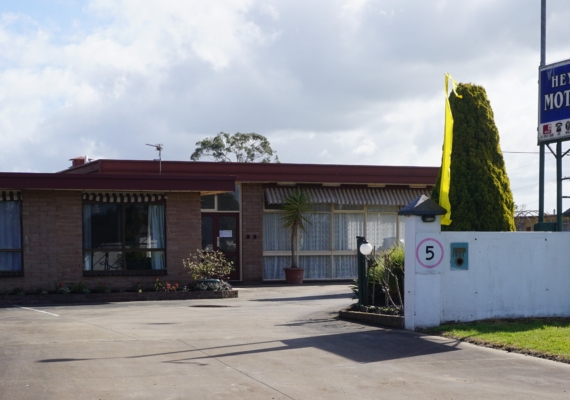 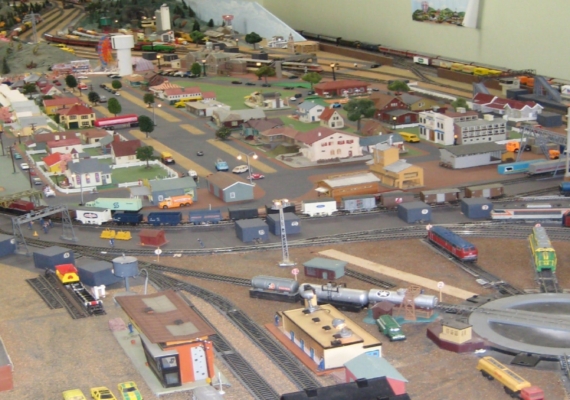