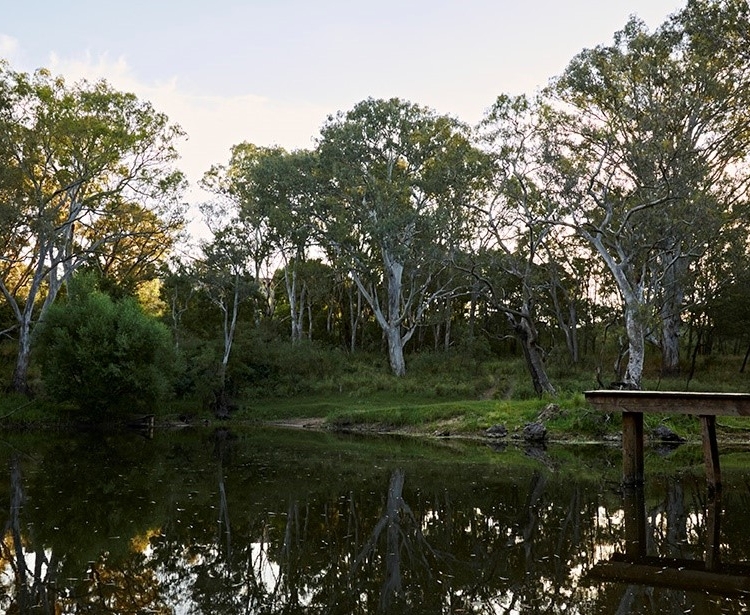 A family friendly place on the Glenelg River

Dartmoor is situated on the Glenelg River in south-west Victoria. It is within 100km of tourist destinations like the;

The town of Dartmoor has full amenities for travellers and tourists and prides itself on its commitment to community involvement.

The Dartmoor district has an intriguing appeal and history of its own, from Koori times, through surveying by explorer Major Mitchell and the age of pastoral expansion, to its growth as a lasting centre of prime grazing production and the epicentre of the softwood plantation industry.

The town of Dartmoor has full amenities for travellers and tourists and prides itself on its commitment to community involvement. The tree Carvings in Dartmoor are unique, and provide great interest for the tourist.

The community has won several State and Regional awards in the ‘Tidy Towns’ competition, and in the ‘Year of the Family 1994’ was one of only four Victorian centres to be recognised as a ”Family Friendly Place to Live and Visit”. In 2004 Dartmoor was awarded the Kleenheat Gas Victorian ”Community of the year Award”

The Avenue of Honour was planted on Saturday 7 September 1918. The trees, Atlantic Cedars, commemorated sixty World War One serviceman and nurses from the Dartmoor District. The seedlings were planted simultaneously, and along roads from teh main corner recognizing the direction from where the enlisted personnel or their relatives lived. Original name plates for the trees disappeared over time, so in 1994 a plaque listing the names and respective tree locations was placed on the wall of the Dartmoor District Memorial Hall.

The Passage of Time

Though the Avenue was planted with the concept of ‘perpetual memory’, trees are not eternal. In 1993 arborists identified many trees that were unhealthy and unsafe. The Dartmoor District Progress Association began a consultative process with relatives of the remembered veterans and local residents, with a view to having a section of the Avenue lopped and carved with suitable images and themes. [A similar vision had been made a reality at Lakes Entrance, Victoria] Boards milled from the trees were to be kept for other public purposes; a carved timber memorial-mural, and picnic tables and benches.

The Artist at Work

By 1998 public and municipal acceptance of the scheme led to the commissioning of chainsaw-sculptor. Kevin Gilders, to begin the carvings. Kevin was known and respected across Victoria for his public and private chainsaw artworks, and he took to the project with passion. Ideas for the carvings were proposed in public meetings and discussed with the artist – the final selections reflected: local veterans’ experience in the war, images that would evoke emotion in a modern observer, and limitations imposed by the size and shape of the medium. Considerable research was done to ensure historical authenticity in the detail on the sculpture.

The Nurse
Nurses were beacons of hope and comfort for the wounded; two nurses are remembered in the Avenue. This tree was planted for Sister Rachel Pratt, who famously won a Military Medal for ‘gallantry under fire’. The medal is displayed at the Australian War Memorial, Canberra.

Sad News
It was the practice for telegrams notifying families of a death to be addressed to the local clergymen so they could break the desolate news. Sadly, some district mothers received such news more than once.

At Arms
Australian soldiers were respected for their courage an hardiness by friend and foe alike. They typically had a larrikin spirit and a casual approach to drill and discipline. But they had a undeniable bond of respect for each other, and nothing was worse than losing ‘a mate’.

Three Services
Local men from the area served in all three services: army, navy and the fledgling airforce. The duties performed ranged from Doctor to Stoker, Cyclist to Pilot, Farrier to Gunner, Rail-ganger to Stretcher-bearer . . .All their lives and wartime experience are detailed in a local history book published by the Dartmoor District Museum.

Over the Top
Anzac Day commemorates the anniversary of the ill-fated attach at Gallipoli. This tree was planted for a ‘True Anzac’ – Private 862 Sydney Smith. He enlisted within 3 weeks of war being declared in August 1914, sailed with the first convoy of troops in November, and was killed at Gallipoli on the ‘first Anzac Day’ – 25 April 1915.

Rest in Peace
Of the 60 personnel remembered in the Avenue, 18 paid the ultimate sacrifice. Makeshift graves were common, others have no known resting place.

The reason why men enlisted in the Great War, to fight far from this serene district are varied; some believed in the patriotic cause, others merely sought adventures. Some men were farewelled by a wife and children, others were held their parents, for perhaps the last time.

Recreation behind the frontline was critical to the morale of Anzac Diggers – one popular betting game was ‘Two-Up’. The phrase ‘The Game’ was also the soldiers’ euphemism for ‘The War’, and just as luck determined a win at ‘Two-Up’ so did it often determine survival on the battlefield.

Added to Streetscape 2009. The carving depicts a Soldiers Life – At arms, waiting for food and writing home. The carved mural and three insignias on the Memorial Hall have also been carved from salvaged timber from the Memorial Trees. 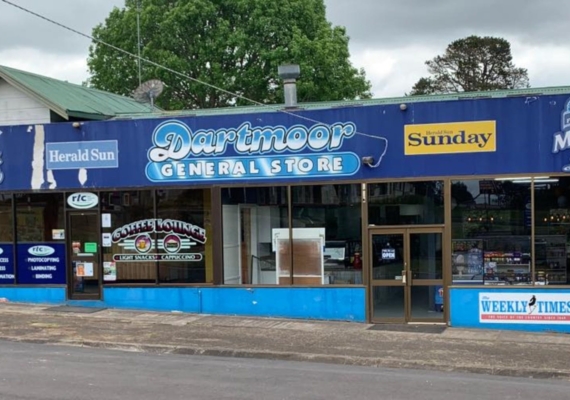